Johan from Amon Amarth on the show this weekend! 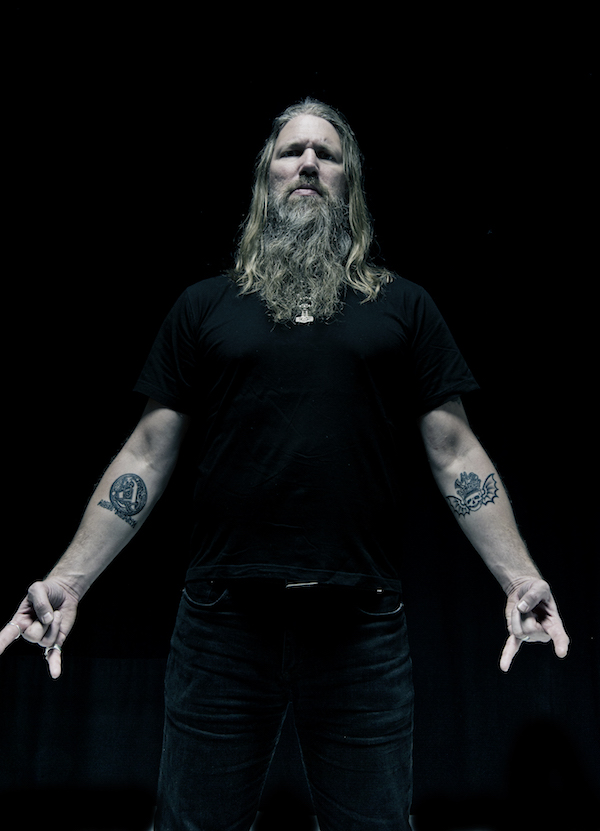 This week Amon Amarth frontman Johan Hegg is my guest! The new Amon Amarth album Jomsviking, their 10th album comes out on March 25 through Metal Blade in North America and Sony Music internationally. The record is the first ever concept album in the band’s history. Jomsviking tells a tale of conflict and revenge with their new video “At Dawn’s First Light” serving as one of the most enthralling portions of the narrative, especially from a visual standpoint. Check out the video here.

Listen in to the show this weekend for music from Testament, new Avatar, Exodus, Metallica, Jasta’s Weekly Pick From The Pit, The Dethklok Brutal Pick Of The Week & More! \m/ Michael Amott of Arch Enemy guests on the show!
June 1, 2022