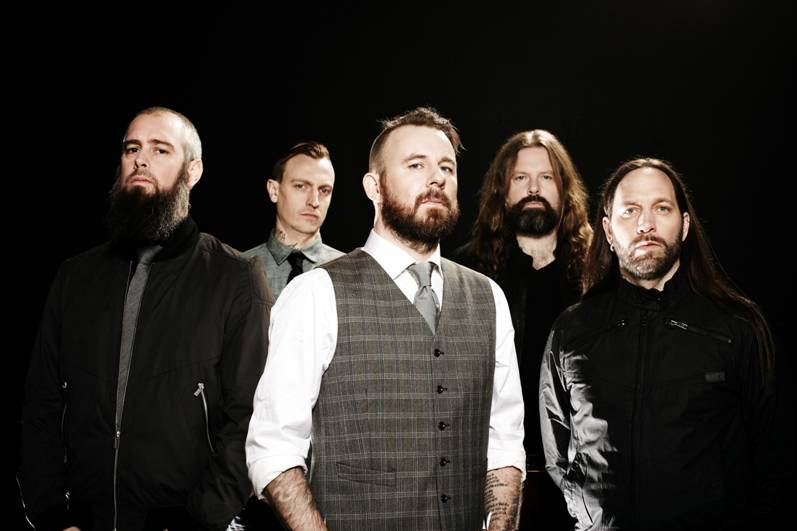 This weekend, In Flames Singer Anders Friden guests on the show to talk about the band’s upcoming album SIREN CHARMS which will be released on September 9th. We’ll get to new music from Slipknot and Opeth also we’ve got another edition of JASTA’S WEEKLY PICK FROM THE PIT and the DETHKLOK BRUTAL PICK OF THE WEEK. Sammy Duet of Goatwhore Guests on the show this week!
January 10, 2023

Sharon Den Adel of Within Temptation on the show!
December 12, 2022
Go to Top